When you travel, you don’t want to worry about airline safety. We’ve shown you a preflight inspection checklist that proves that all safety measures are taken before each flight.

However, some airlines are considered safer than others. So here are the safest airlines in the world right now as revealed by AirlineRatings.com.

The world’s safest airline for 2020 is Qantas.

And yes, I just read the news about the door on one of Qantas’ flagship A380s that was just about ripped off the aircraft while it was being rolled out of a hangar at Sydney Airport. 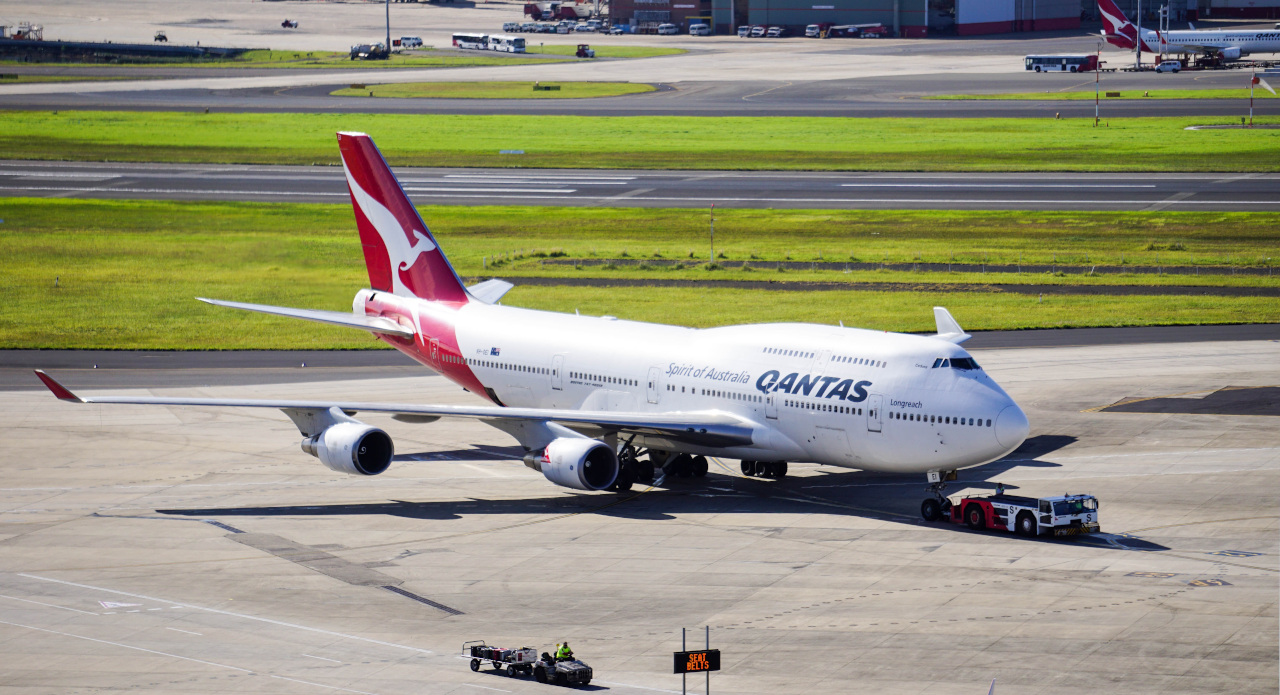 The top 5 safest airlines in the world is completed by Air New Zealand, EVA Air, Etihad, and Qatar Airways.

Being from Europe, I can’t help noticing that not one single company from this part of the globe is among the top 5 safest airlines in the world.

I am sure there is room for improvement for all companies, not just the top ones. 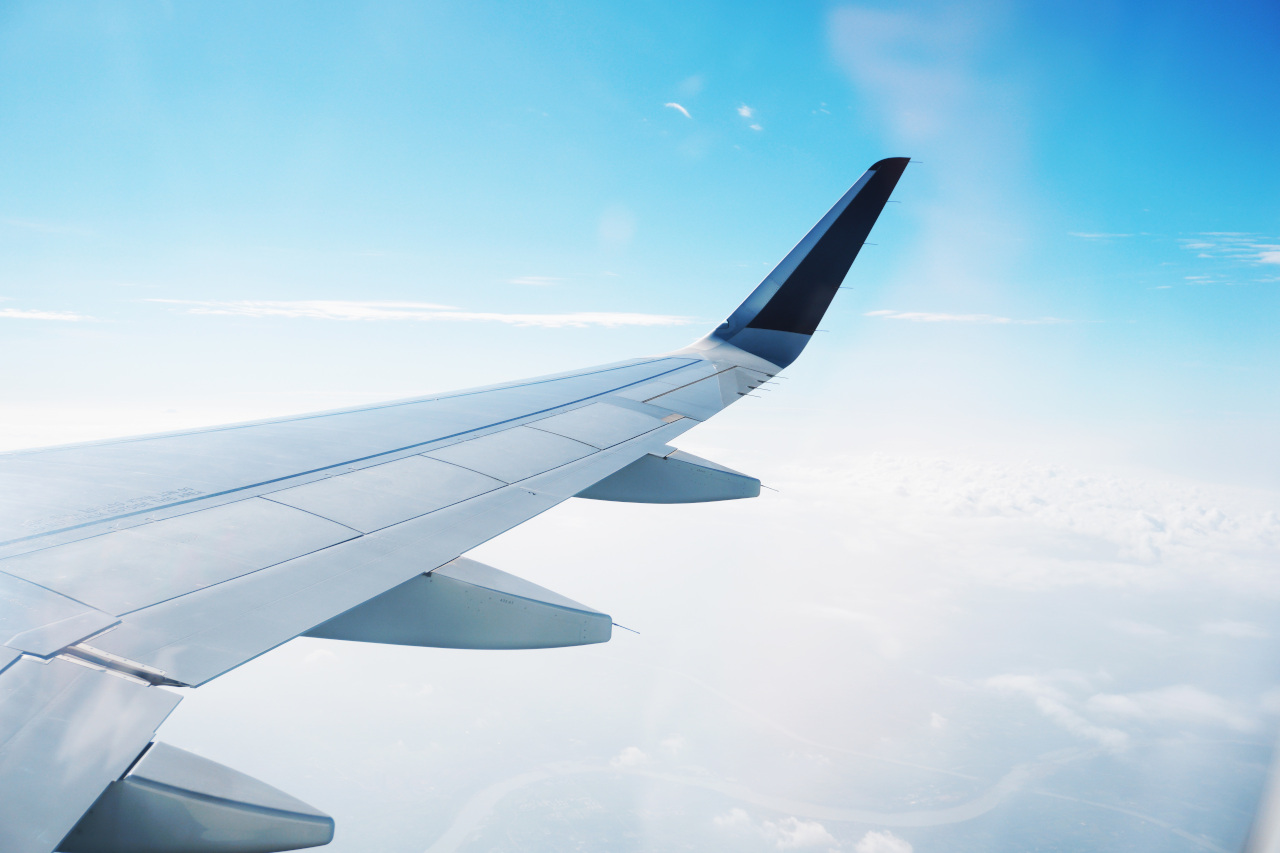 The site took into consideration several criteria when establishing the safest airlines for 2020. In regards to Qantas, the site’s editors mention that over its history the company “has amassed a truly amazing record of firsts in operations and safety and is now accepted as the industry’s most experienced airline” (British Advertising Standards Association ruling 2008 ).

Moreover, the monitoring of its engines using satellite communications allowed the company to prevent major problems, as these were detected before becoming big issues affecting the safety of the flights.

I admit that I am happy to see the focus on safety. I hope that such measures that aim to prevent problems – not to treat them when they appear – will be implemented by more and more companies.

In the end, it’s a matter of safety for everyone – and the flying safety is a hot topic.

Companies want to prevent accidents because it affects them financially and it hurts their reputation. People want airlines to focus on the safety of flying so that they can be sure that they’ll always get safely to their destinations.

Knowing that you are flying with one of the best airlines in the world can help ease the fear of flying as well. And that’s also important, as this fear is huge for many and manifests through panik attacs, stress, stomac aches, and more.

One interesting thing to notice in regards to the top 20 safest airlines in the world: Etihad, ranked number four, is a new addition to this top.

Now, we all would love to fly Qantas or Etihad, but we either don’t have flights in our part of the world or the necessary budget to use these top airline companies in the world. So, while they are the safest airlines worldwide, many people fly low cost.

That is why it is important to know the safest low-cost airlines in 2020.

The editors at AirlineRatings.com ranked the first 10 safest low cost airlines. They are mentioned in alphabetical order though – so you can consider all safe, but now know which is number one and which one number 10.

Again, as you see, companies from across the globe – though I have to say that only a couple of them fly to Bucharest.

I hope that the next edition of the best budget airlines in the world will include more European airlines.

That’s intriguing! And not too encouraging! 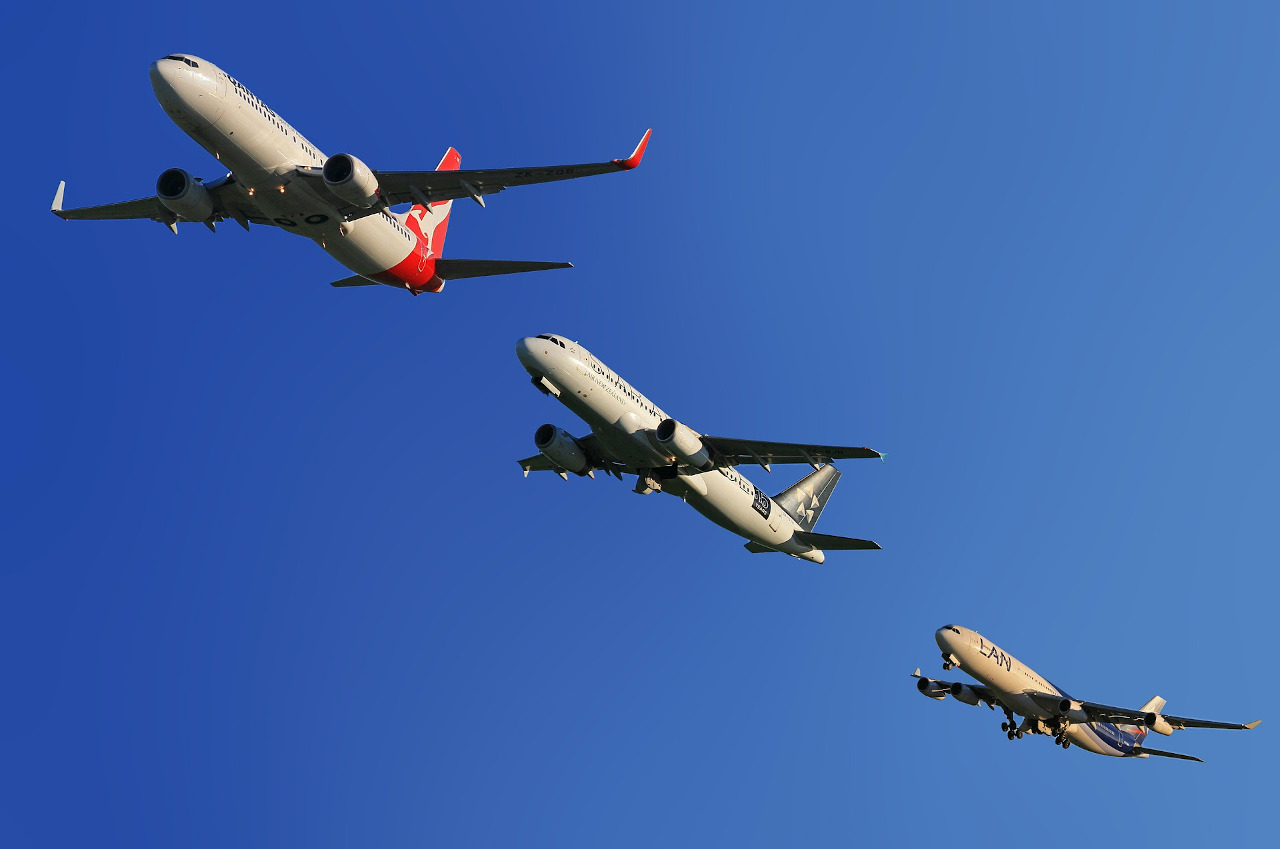 AirlineRatings.com Editor-in-Chief Geoffrey Thomas said that all airlines have incidents and that “the way the flight crew handles incidents that determines a good airline from an unsafe one.”

Moreover, the ranking was harder to do as some countries have weak reporting systems that influence the final rankings.

Anyway, it’s good to know which airlines are the safest ones in the world right now when booking flights for our vacations.

Don’t forget that flying remains the safest means of public transportation in the world. Read the top safest destinations in the world right now – and plan your next trips 🙂 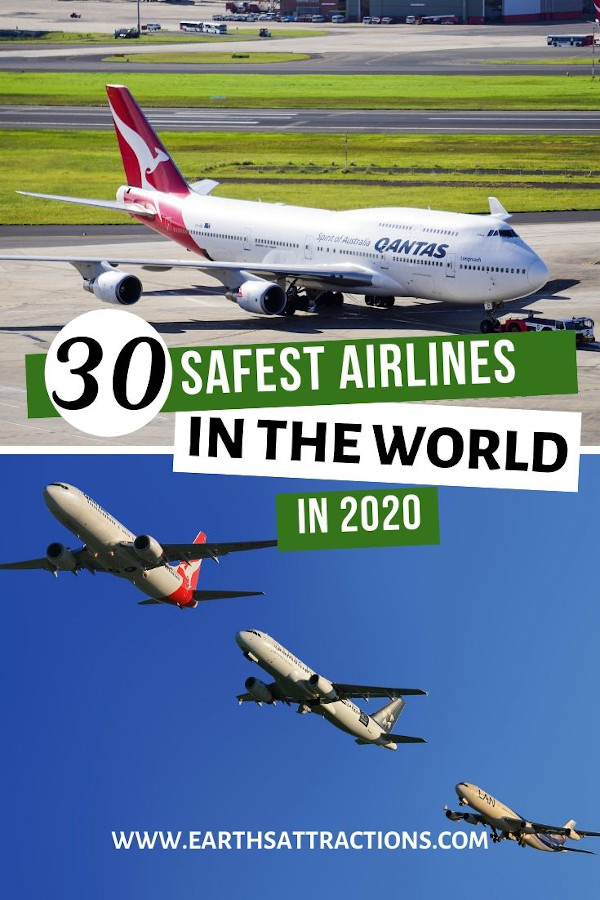 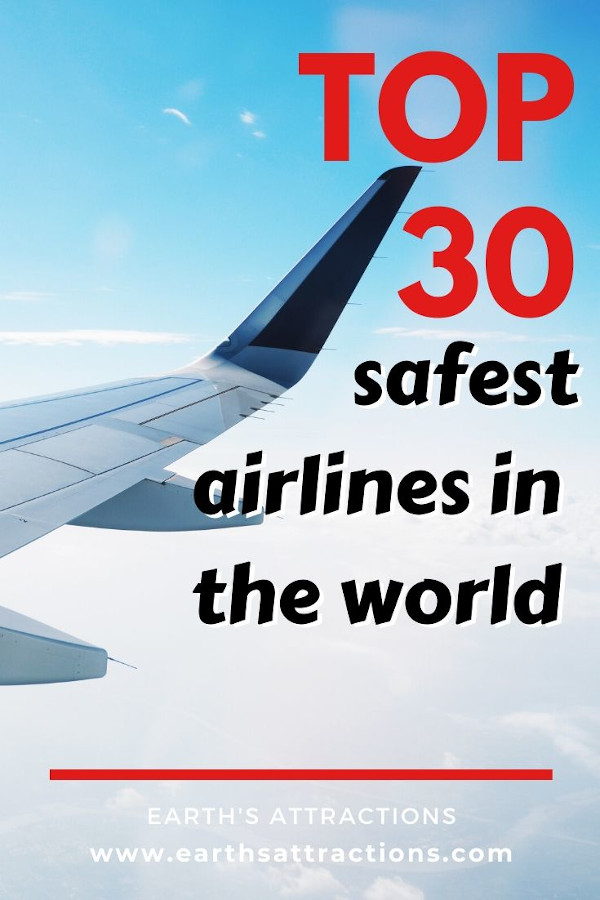 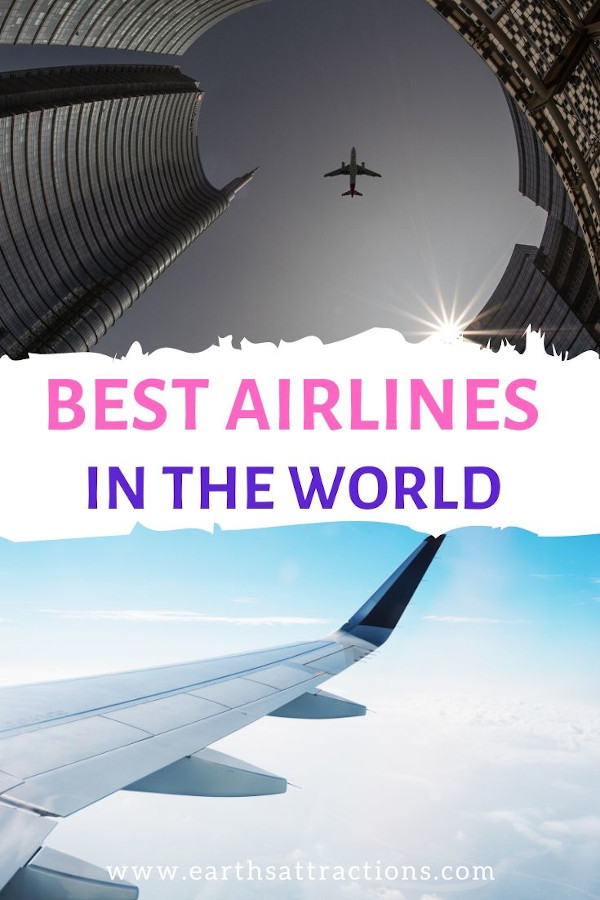