Pavlova is a traditional dessert in New Zealand – and the good news is that you can make it too, almost everywhere you are.

This meringue dessert is also one of the best Australian dishes to try – but, if you can’t travel to New Zealand or Australia soon, today I’m inviting you to discover the Pavlova recipe so that you can make this dessert yourself!

The Pavlova cake has a delicate meringue base and this New Zealandian dessert is very easy to make. It requires a few ingredients and not a lot of work.

So here’s how to make Pavlova – tips and tricks, and recipe, by Roxanne from Faraway Worlds.

What is Pavlova and interesting Pavlova origin

Pavlovas are an iconic New Zealand dessert. Fluffy and cloud-like, they’re made of delicate meringue smothered in whipped cream and summer fruit.

They make me think of long, summer days, barbecues and, of course, Christmas.

Christmas in New Zealand is a summery affair. The days have started to grow longer, schools have shut for the summer break and it’s just about warm enough to swim.

Like everywhere, Christmas is about food and family, but one dish you’ll find on every Christmas menu is the pavlova.

The pavlova has been popular in New Zealand since the 1930s. As the story goes, the dessert was named after the famous Russian ballerina Anna Pavlova, who toured New Zealand in 1926.

She also toured Australia around the same time, and there has been a lot of disagreement between New Zealanders and Australians about where the dessert was actually created.

A substantial piece of research finally settled the argument in 2015 – it turns out the fluffy meringue was around much earlier than 1926 and was probably an Americanised version of a German dessert.

Funnily enough, the recipe probably originally made its way to both Australia and New Zealand on the back of a cornflour box.

However, it was almost certainly named after Anna Pavlova in New Zealand, and, regardless of the truth, both countries still love arguing over who can claim the pavlova.

Pavlovas are very easy to make, but can be a bit temperamental. So, before we get to the recipe, here are a few tips to making yours a success:

To make a pavlova you really need an electric beater and room-temperature egg white – a bowl mixer with the whisk attachment is perfect as you can just leave it to do its thing.

Try to avoid making pavlovas or meringues on humid days as they can often sink after cooking.

Take your eggs out of the fridge the day before – room temperature eggs whip up best.

Use a metal or ceramic bowl to beat the egg whites, not plastic. Plastic bowls can retain some grease from things you may have had in there previously.

Everything needs to be completely clean before you start. Wipe down your bowl and whisk with vinegar and water, then dry with a paper towel, just in case.

This sounds obvious, but you don’t want any egg yolks in your white, not even the smallest trace. To be safe, crack your eggs in a small bowl or cup before adding to the bowl

Leave the oven door shut while cooking, then cool the pavlova in the oven with the door closed, for a few hours.

Don’t panic if your pav sinks slightly or comes out of the oven with a few cracks in the crust – that’s perfectly normal. Whipped cream and fruit will hide any imperfections!

To make Pavlova you need:

READ THIS:  3 Cities You Can't Miss Out On If You Visit Australia

How to make Pavlova: Instructions

Heat the oven to 180°C (not fan bake). Line a baking tray with baking paper and mark a circle about 15cm diameter with a plate. Flip over the baking paper, so your pencil line doesn’t transfer onto the pavlova.

Place the egg whites into the clean bowl of an electric beater. Add the salt and beat until stiff. 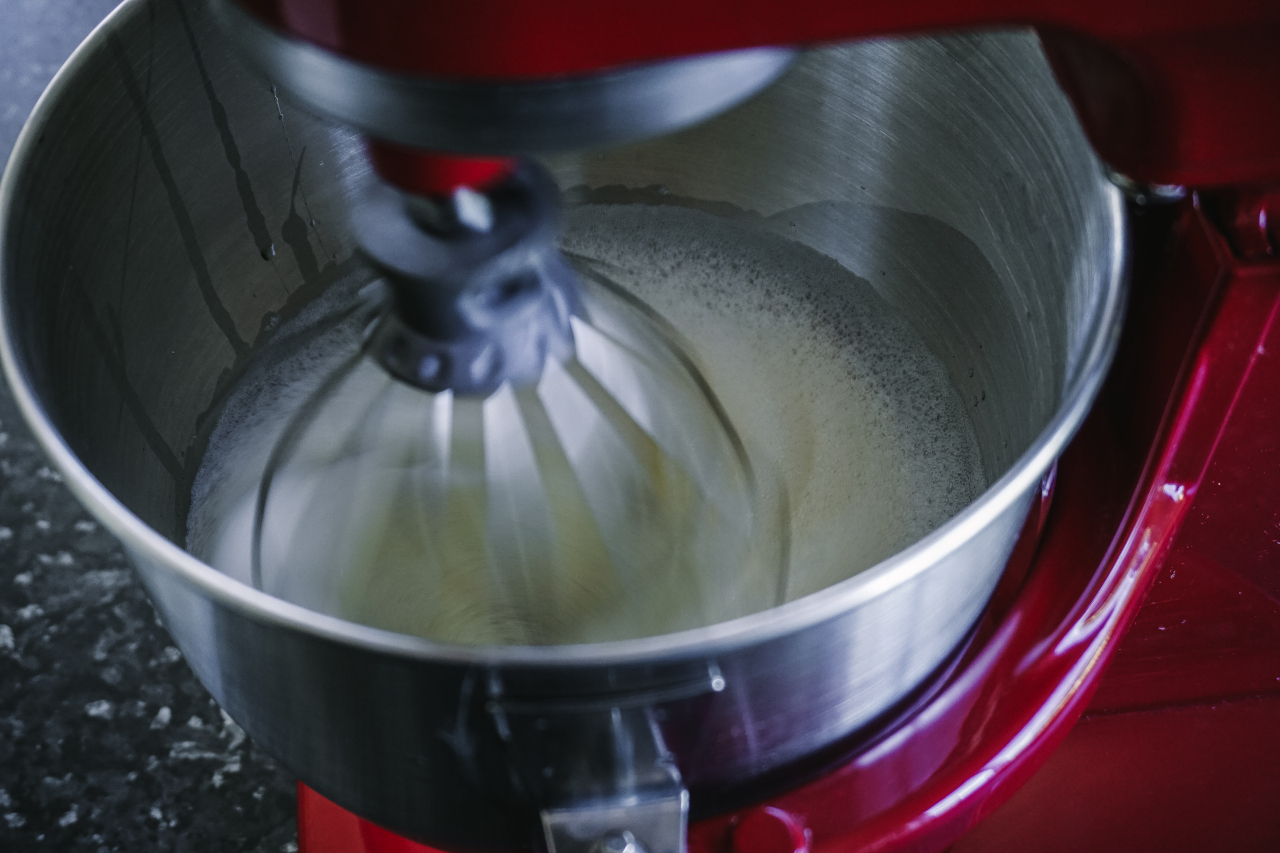 Slowly add the sugar with the beater running.

Beat for about 10 minutes at high speed until the meringue is thick and glossy – it should be thick enough not to fall from the beater. 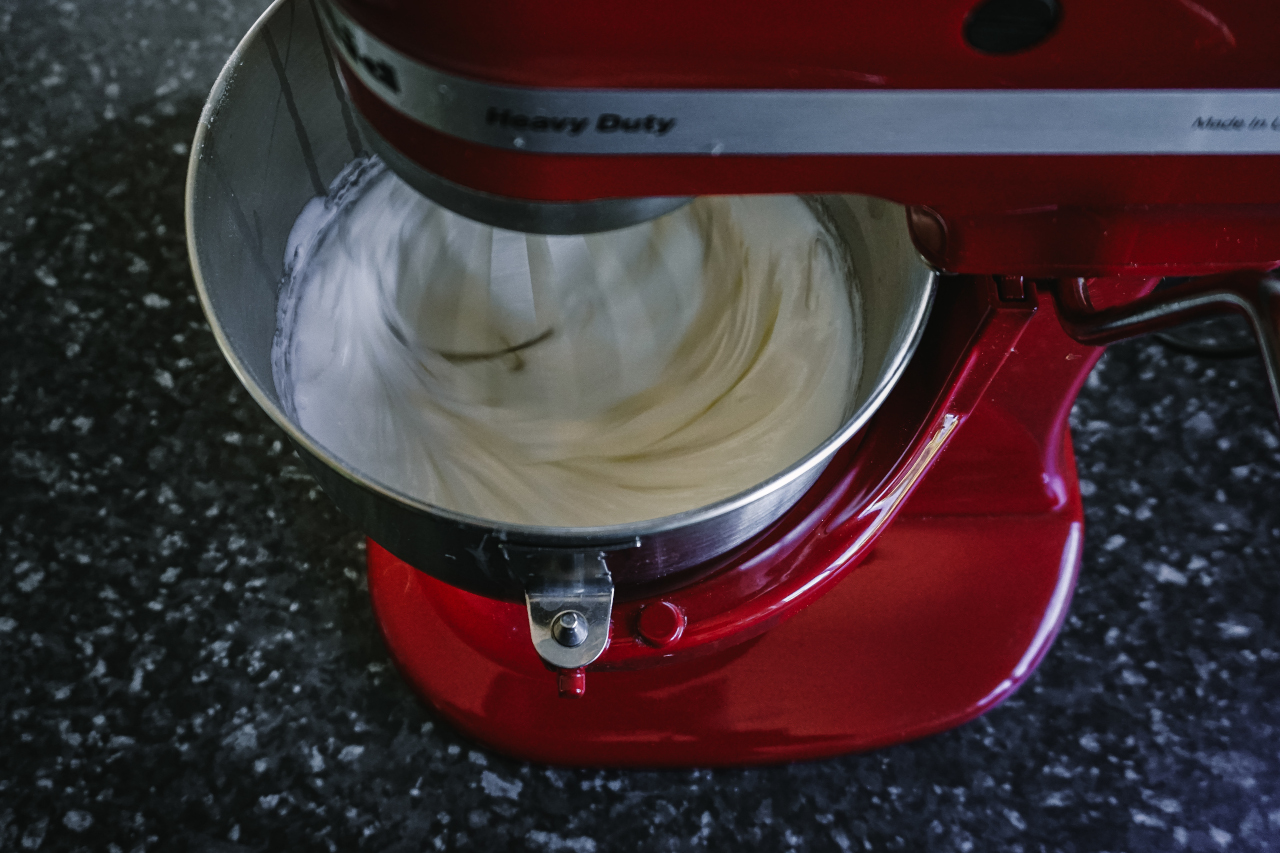 Add the cornflour, vanilla and vinegar and beat for around 30 seconds.

You’ll know the mixture is ready when it’s very thick and glossy, and has no traces of sugar when you rub a little between your fingers. 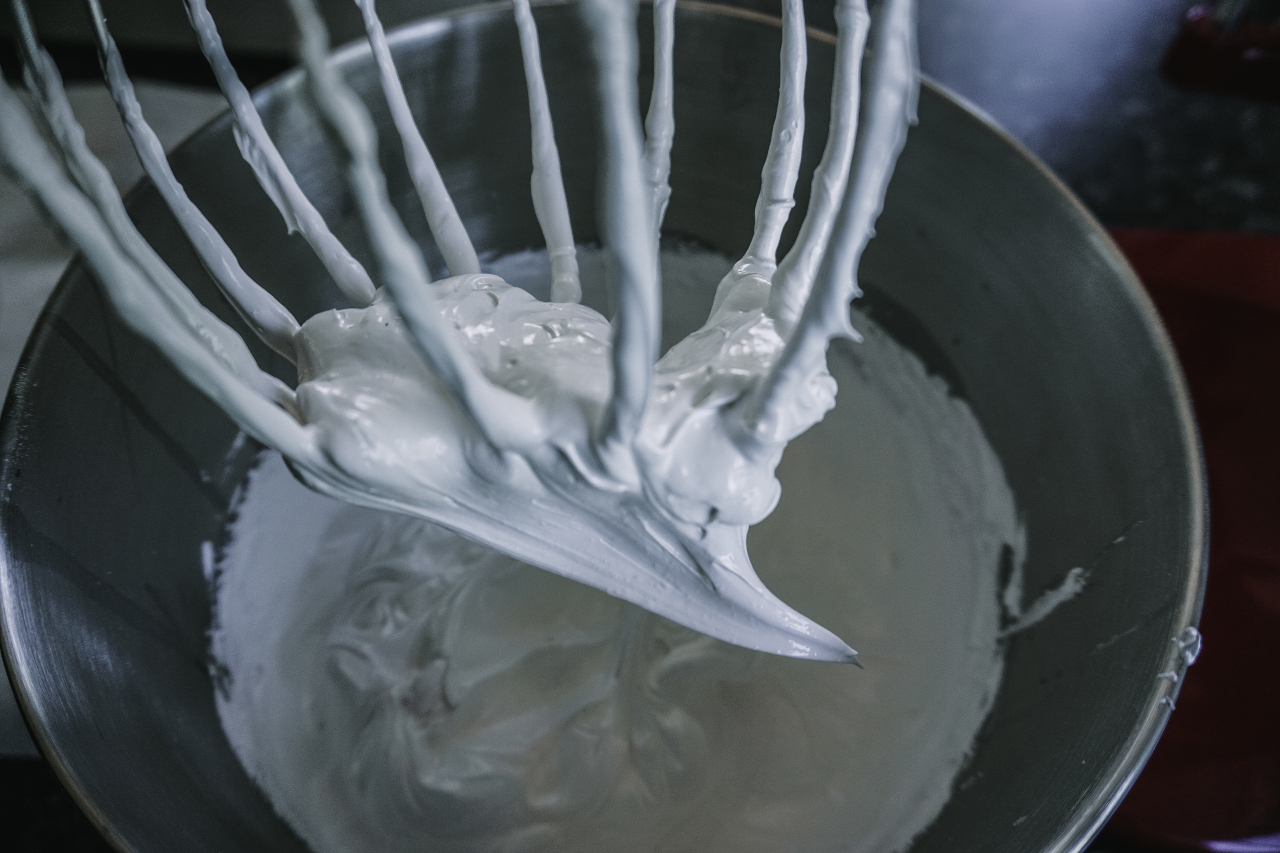 Drop large spoonfuls of meringue onto the circled area of baking paper, until you have a circle of meringue.

Create swirls and peaks with the spoon on the top rather than flattening to a disc.

Bake at 180°C for 5 minutes then reduce oven temperature to 130°C and cook for an hour.

Then turn off the oven and leave the pavlova to cool in the oven (should take around 1.5 hours.

Spoon over whipped cream and scatter with berries to serve. The cream and will make the pavlova soggy relatively quickly, so add just before serving. If you make the pavlova in advance, store it in an airtight container or freeze.

As you can see, this is an easy Pavlova recipe – and a tasty Australian dessert 🙂 Enjoy!

Roxanne de Bruyn is a writer who travels as often as she can, usually with her husband and young son. She is interested in ancient history, slow travel and sustainable tourism, and loves cooking, yoga and dance. She blogs at Faraway Worlds and you can follow her on Instagram and Facebook too. 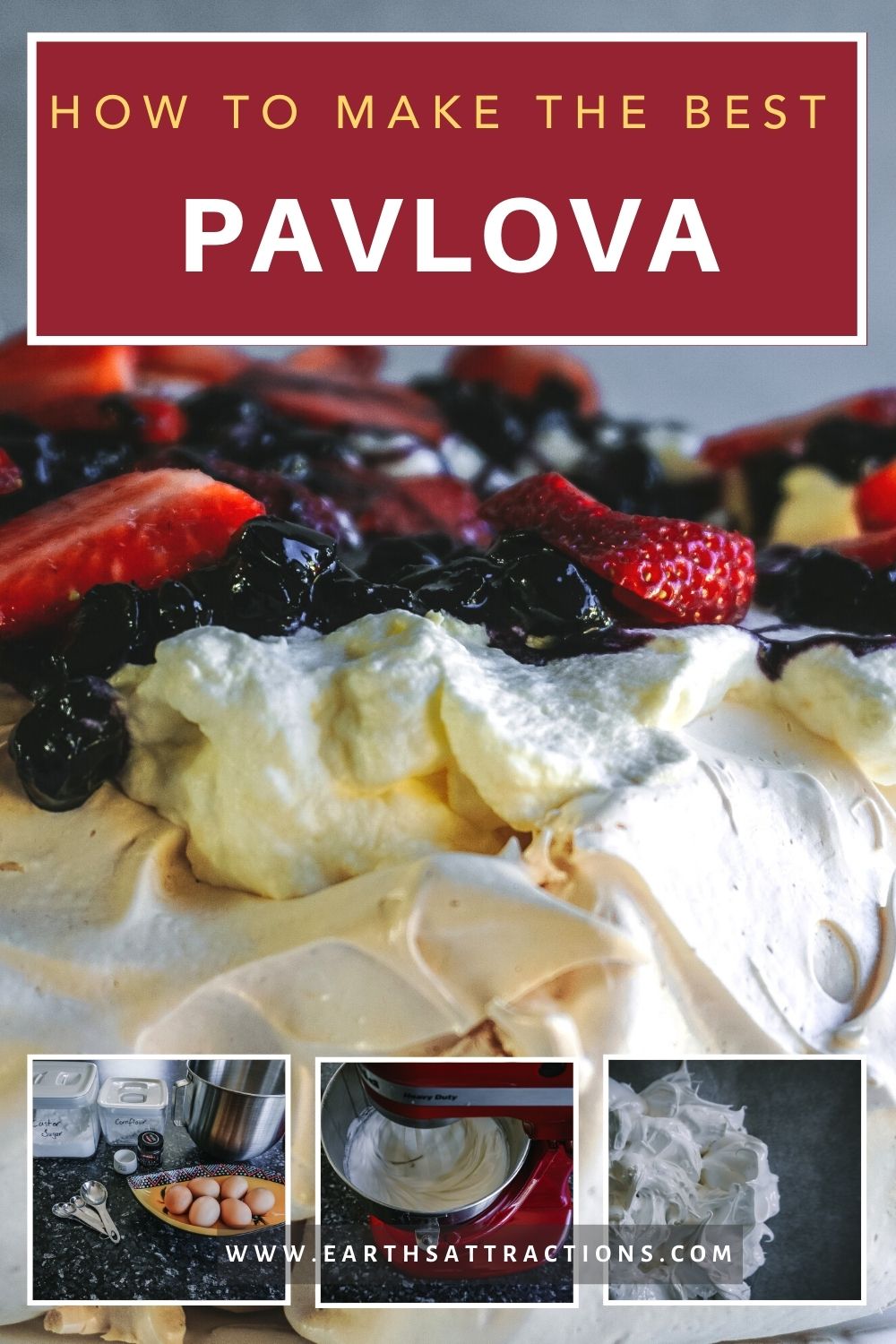