With more than 1 billion people living in an area that’s a third the size of America, India is one of the most beautiful, diverse, and fascinating countries in the entire world. The best part? The food!

There’s a lot to love about Indian food: bold flavors, fiery spices, and a sheer diversity of dishes that it would take you days to go through a single restaurant’s menu. Yes, it can take a while if you order it from a restaurant, but the wait is always worth it!

Of course, some people can be a bit intimidated by how spicy Indian food can be; luckily, there are a ton of non-spicy Indian food recipes available out there. Not a fan of meat? No problem! Indian food is rich with vegetarian and vegan dishes (they’re the pioneers of veganism, after all!), so there’s plenty to choose from that will please everyone. 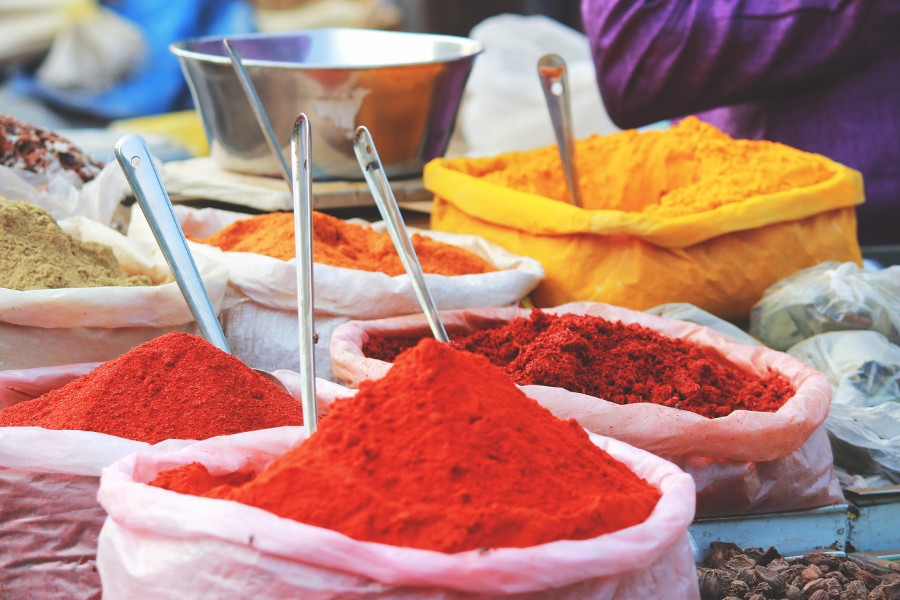 The best way to explore Indian food is to go for the basics. Here, we’ve laid out our favorite Indian dishes that we feel give first-timers a gentle nudge towards fully appreciating the beauty of Indian cuisine:

Most Indian appetizers are either deep-fried, and I, for one, believe that’s the best way to start a meal! Indian food is known for being rich and heavy, but if you choose right, you can start off your meal with a light and crunchy snack that will definitely get your mouth watering for more!

Samosas — Samosas are one of the most recognizable Indian appetizers out there. They’re tiny pockets of potato filled with a variety of ingredients from peas, chutney, or lamb.

Idli – also known as Indian rice cakes, these savory pancakes come with carrots, coconut,mustard seeds, chana, and coconut. It is then garnished with a healthy dose of coriander.

Most Indian restaurants come with a small explanation of what the dishes are made of, but in case there’s nothing or no one to explain, here’s a handy guide to help guide you through!

Curry — in its most basic form, curry is basically any paste made up of various types of spices, usually a combination of cumin, turmeric, coriander, cinnamon, clove, cardamom, and many more. The beauty of curry is that every Indian family has their own version, giving you an endless variation in flavor.

Masala — Masala is another type of spice blend, but is usually not turned into a paste, but rather fried in oil (to “wake up” the flavor). Much like curry, every cook has their own blend of masala, consisting of different types and ratios of spices. Masala can either be mild or spicy, depending on the person cooking it, the region they’re from, and the dish they’re making.

Paneer — The Indian version of ricotta, paneer is a fresh cheese that’s usually cut into cubes and either deep-fried or stewed. It has a similar texture to tofu, but has the flavor profile of a mild cheese.

Saag — A popular Indian side dish, saag is a type of creamed spinach dish. In saag, spinach leaves or other greens like collared greens or mustard leaves) are simmered gently in a mixture of masala, oil, and then thickened with a small amount of yogurt.

Raita — For people who prefers things mild, raita is your best friend: a side dish consisting of cucumber and yogurt, raita helps cool down spicy dishes and is especially useful for dishes like vindaloo or chili curries. 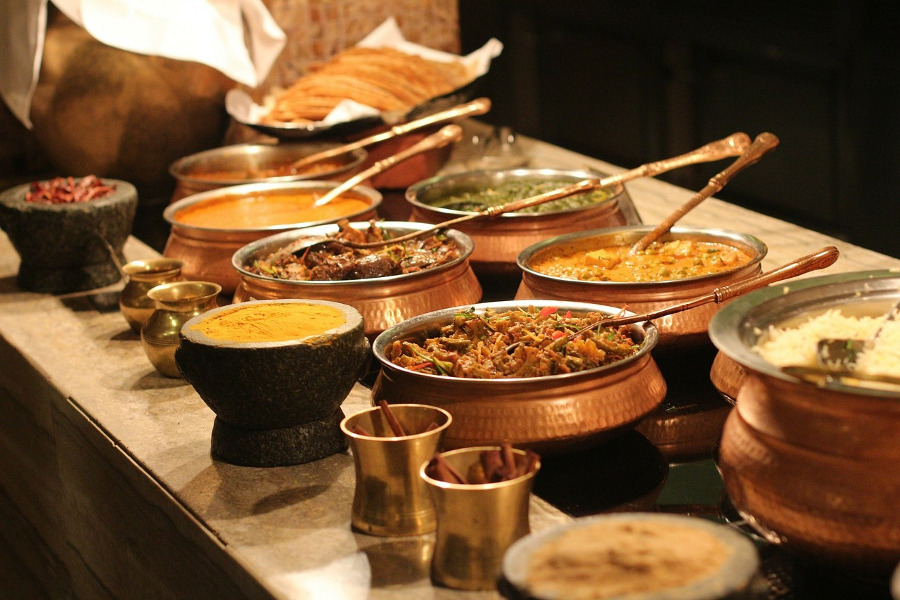 Most dishes you see in Indian menus consist of a cut of meat simmered in a heavily spiced sauce. The variation stems from the type of spices used, as well as the spice levels.

READ THIS:  The complete guide to Fujikawaguchiko, Japan

Chicken Tikka — One of the most well-known (and loved!) Indian dishes, chicken tikka is prepared by skewering bits of chicken and roasting them. It is usually marinated in a variety of spices and a bit of yogurt. It is often served with various types of dips and sauces on the side.
Chicken Tandoori — Similar to the chicken tikka, chicken tandoori is cooked in a cylindrical, clay oven that gives it a smoky flavor.

Butter Chicken — A highly recommended dish for people trying Indian food for the first time, butter chicken is bits of chicken tikka or chicken tandoori stewed in a tomato-based sauce that’s been thickened by cream AND butter.

Vindaloo — Fiery, spicy, and definitely delicious, vindaloos is a type of curry that originates from the Goa region of India. Cuts of meat are marinated in wine, vinegar, garlic, spices, and a whole load of chili peppers. Definitely not for the faint of heart!

Not many people know this, but Indian cuisine has some of the BEST desserts I’ve ever encountered. Much like their other dishes, Indian desserts are rich and tasty, with bold flavors that can satisfy even the pickiest sweet tooth.

Gulab Jamun — A type of dessert made from deep-fried milk solids, gulab jamuns are sweetened by a light syrup made of rose water, cardamom, and sometimes even saffron. Sweet, decadent, but without being too rich, it’s the perfect ending to an Indian feast!

Payasam – A type of rice pudding made with sweetened condensed milk, raisins, and cashews. Rich, heavy, and a great way to cool down after going through a host of spicy dishes.

This list is, obviously, not exhaustive, as there are literally thousands of Indian dishes out there. What’s your favorite one? Let us know by joining the conversation in the comments section! 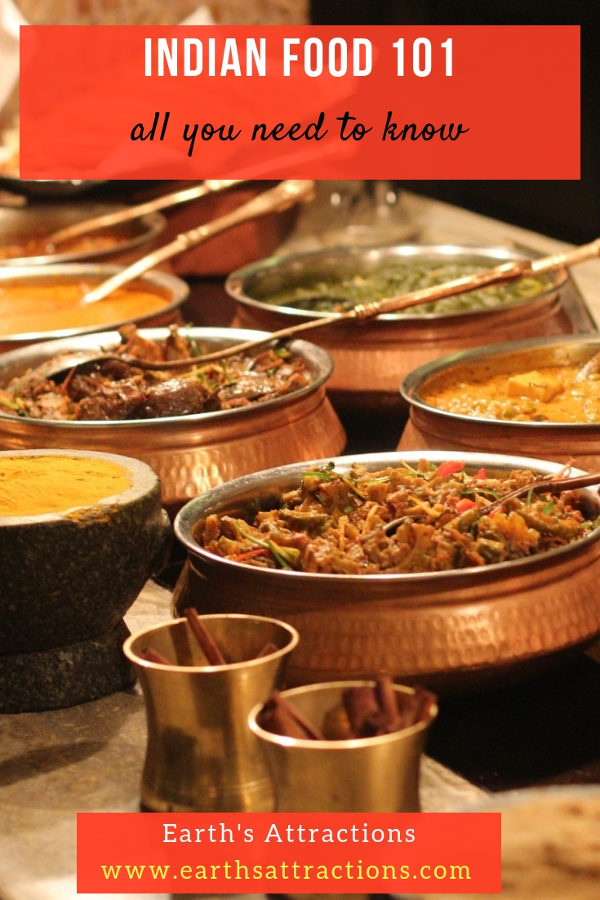