Included in this local’s guide to Detroit, USA are:

Local’s guide to Detroit with the best Detroit activities

Detroit is the comeback city of America. It reached its peak in the 1950s following the industrial revolution and the invention of the automobile. The “Big Three” American Auto Manufacturers, General Motors, Ford, and Chrysler employed thousands of people from factory line workers to company executives.

After the 1950s, with outsourcing of automobile factories, racial tension, government corruption and many other factors, Detroit has seen a social and economic decline. This decline led to the city of Detroit filing Bankruptcy in 2013.

Since that time, however, Detroit has been improving in every aspect. Businesses are moving into the city, downtown areas are being renovated and are expanding, restaurants and sports are attracting tourists and visitors, and crime is going down. Detroit still has a long way to go, however it is an exciting time of optimism for its residents. 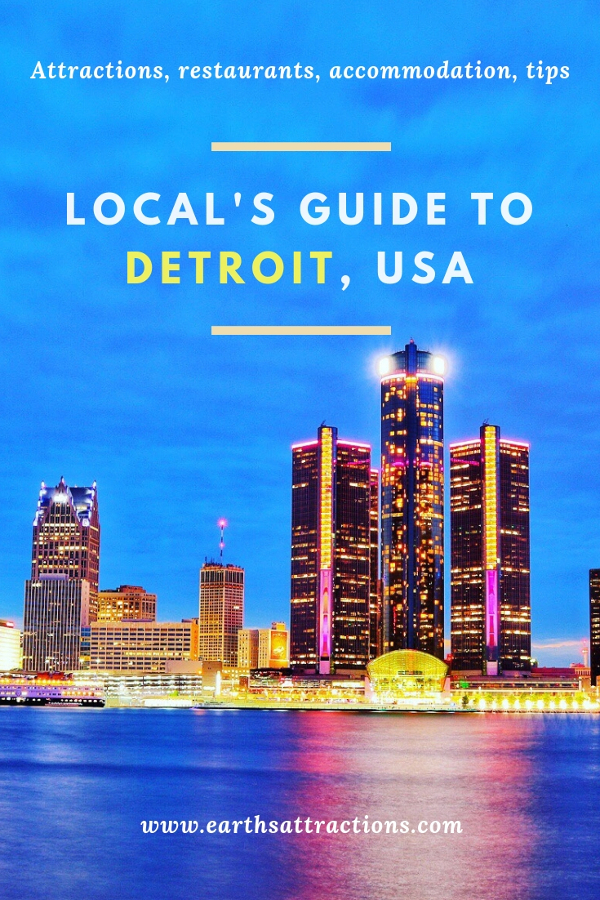 Things to do in Detroit – Detroit attractions

READ THIS:  Krakow guide: what to do in Krakow, food in Krakow, accommodation, and tips

Detroit Institute of Arts – an art museum located in the heart of the city. This museum includes works by Rembrandt, Van Gogh, Matisse, and Picasso. It is also home to the famous Detroit Industry Murals by Diego Rivera.

Belle Isle – an island in the Detroit River with parks, hiking trails, an aquarium, and a conservatory

Eastern Market – an open air market with different features depending on the day of the week. Artisan goods, local produce, flowers and plants, and more. Walk around and enjoy dozens of painted street art murals

You can use these Detroit points of interest when creating your travel itinerary for Detroit.

Detroit Off the Beaten Path

Still wondering what to do in Detroit?

Apart from the best attractions in Detroit listed above, there are a few lesser known activities to try in Detroit:

One restaurant that is beloved by locals is Hot Taco. This tiny restaurant is unassuming from the outside, but they are home to some of the best traditional Mexican tacos outside of Mexicantown.

A favorite activity among local Detroiters is Slow Roll. Slow Roll is a weekly bike ride that explores a new route through Detroit neighborhoods each week. The ride welcomes all ages and draws dozens and often over 100 riders at a time!

Where to eat in Detroit

A few of the great places to eat in Detroit are:

READ THIS:  Local's guide to Queens New York with Queens points of interest

Where to stay in Detroit

Here are the most important things to know about Detroit. I hope these will be useful insider’s tips for Detroit that will make your trip to Detroit as enjoyable as possible.

You will definitely need a car for getting around the city. Michigan weather is highly variable, so be sure to check the weather forecast!

Know where you are going. Stay in the downtown areas. While driving and navigating, be sure to have directions on hand. Some of the residential areas of the city are still hard hit by blight and crime.

Conclusion
There are events year-round in Detroit:

About the author
Leah Little resides in metro Detroit, Michigan with her husband and their dog. Leah has expensive taste and a limited budget, but that doesn’t stop her from enjoying the best in travel and fashion. Her blog – Leah Little Travel & Fashion – and social media accounts are designed to inspire and empower others to enjoy champagne taste in travel and fashion, but on a beer budget. Follow her travels on Instagram too. 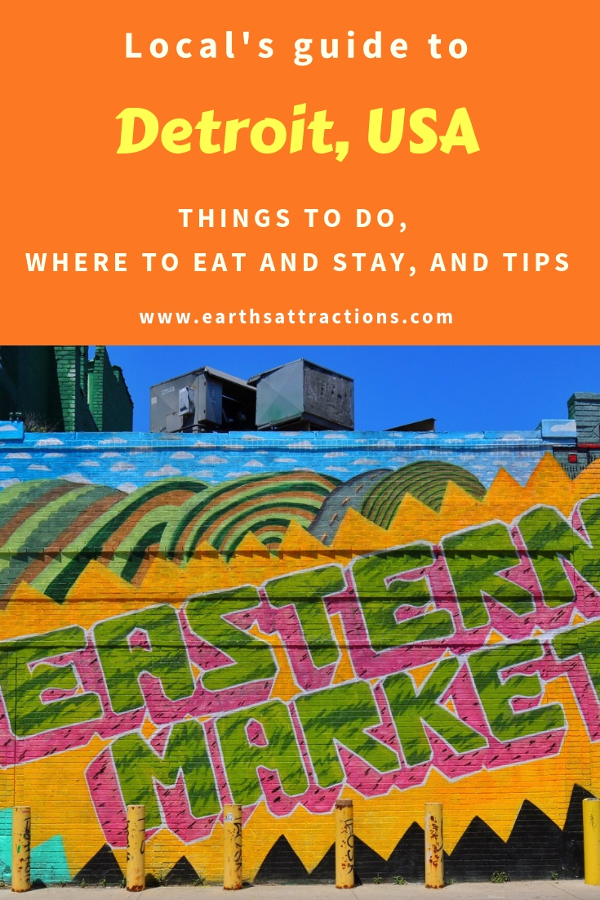