The Royal Gorge Bridge also boasts of a park where it has multiple recreational locations that keep visitors busy for one whole day. The gorge is also where the Arkansas River is located and is one of the best locations for white water rafting in Colorado.

White Water Rafting and the Royal Gorge: An Exciting Path to Adventure

What is white water rafting?

White water rafting is traversing through a rough body of water, where foams form due to the strength and intensity of the river flow, thus the term “white water.” 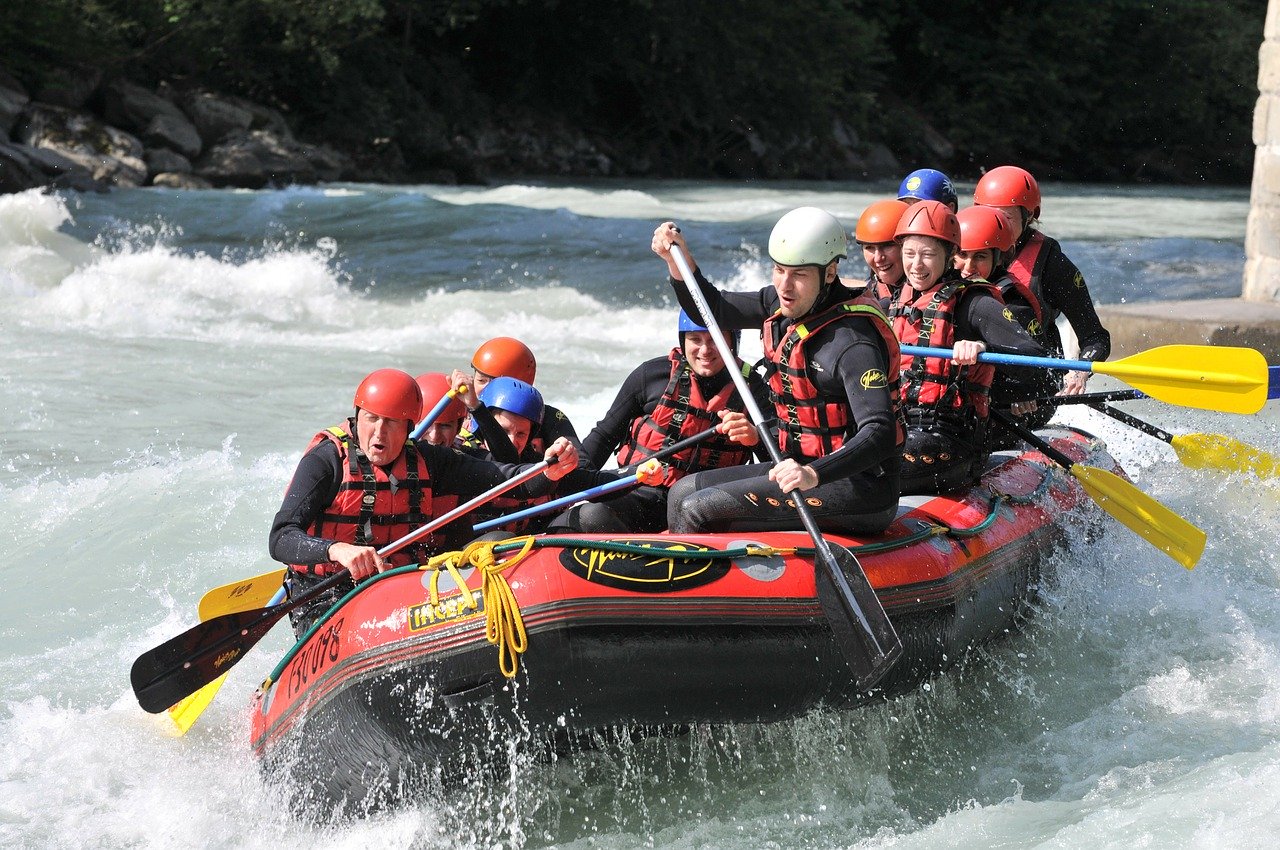 How difficult can white water rafting be?

Various levels are available for different people and may range from children to adults. The variations may depend on the height of the rapids, and the obstacles of the location.

Despite the number of white water experts, there are rivers that they will not go through, because of the difficulty, and running through it may need a lot of luck. Some people are adventure seekers, but even they may draw a line somewhere.

The benefits of white water rafting

With the rise in the number of career-driven people, exercise is often thought of as a luxury, as people don’t allow much time to engage in physical activity. White water rafting gives people a chance to go outdoors, get a bit of sun on their skin, and fresh air to breathe.

White water rafting in Colorado also gives an adrenaline rush like no other for adventure seekers, and the continuous spray of water keeps people on their toes while traversing the length of the Arkansas River.

READ THIS:  The complete guide to Boston: sightseeing, accommodation, tips, and top 25 restaurants in Boston

The scenery is a bonus for some people, with nature spread out in all its glory. Sometimes, parents who tow their teens along, use this as a learning opportunity, especially surrounded by a beautiful expanse of vegetation.

Why go to Colorado for white water rafting?

Spring comes after winter, and with the ice-capped mountains, Colorado is the premier location for ice-skiing. The rivers are often the natural basins that catch the melted ice from the mountains, adding to the strength and height of the rapids.

The intensity of the river adds to the thrill and challenge that most white water rafting experts often go for when they visit for the sport.

Particular spots may prove a bit tame for enthusiasts, but it also allows them to enjoy the view of the landscape against the backdrop of snow-capped mountains in the region.

Visitors often schedule ahead of time to beat the summer crowd, as most people often come to Colorado during that time, mostly comprised of students who are on vacation.

Other attractions to enjoy at the Royal Gorge

Aside from being one of the best white water rafting Colorado locations, there are also different attractions that people can get into, such as bungee jumping and zip lines, both allowing people to enjoy the scenery.

There are amusement parks near the Royal Gorge Bridge, where families can visit, and also, the gondola is considered as the world’s longest single-span aerial gondola.