Sometimes all we can do is a bit of window shopping, especially now that the countdown clock seems to be on, and it’s ticking faster than it has ever been ticking. But like with most window shopping occasions, there’s always the potential for a cheeky buy. Who says that you have to be going this year either? You might be able to grab such a bargain for the height of the summer next year. Whether you’re thinking of going this week, or whether you’re thinking of going next year, let’s do a bit of holiday window shopping, and figure out how you can make sure you’re getting the best holiday possible. 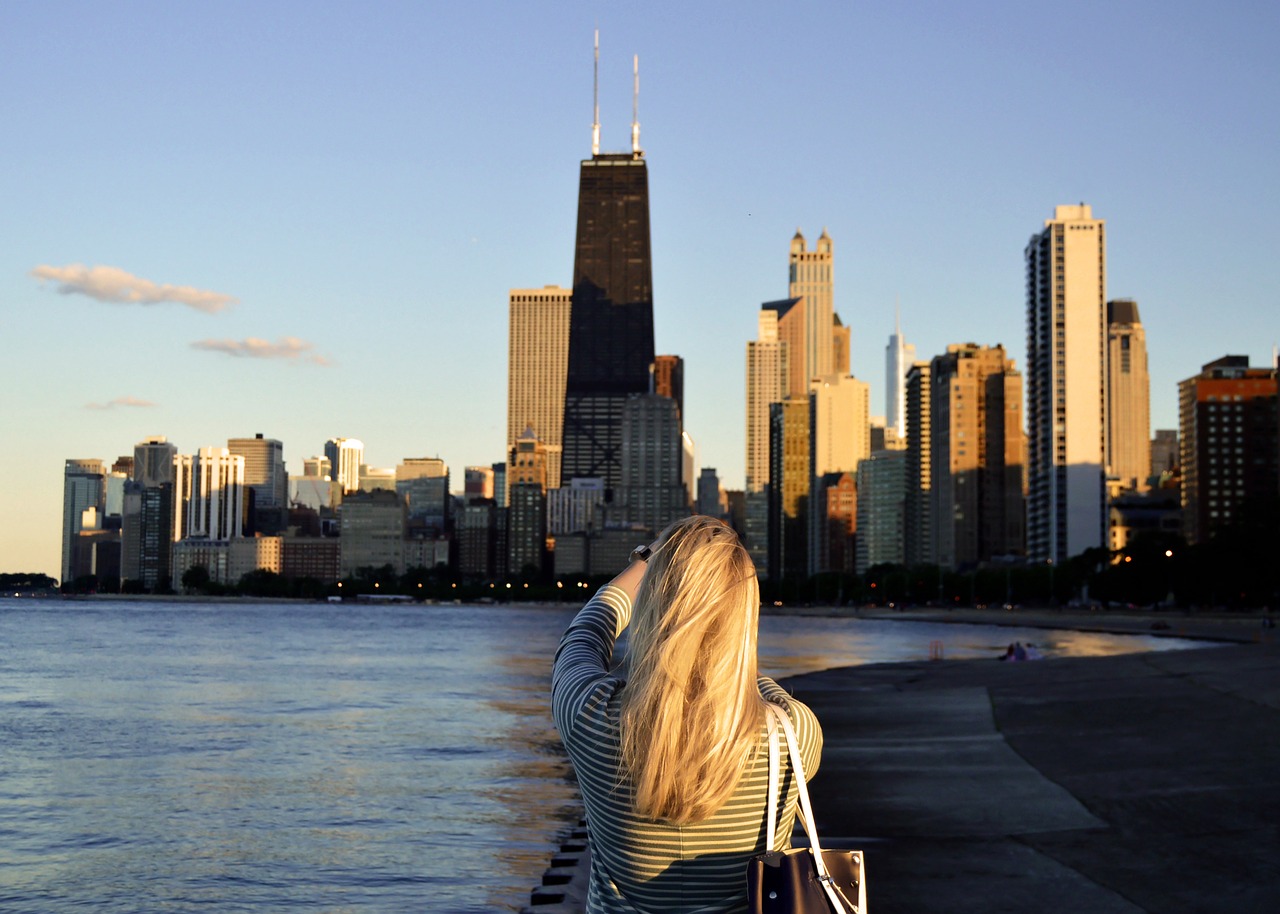 It’s Not All About Posh Locations

It’s definitely not all about some of the posh locations that certain destinations seem to have a stigma for being. Why don’t you think about the locations that just don’t get enough credit, because you’ll often find that these are the best places to go. For example, you’ve got your posh locations like New York, St Lucia, Monaco, the list could go on. But we won’t drone on about these location, because they’re just so unaffordable for so many of us. We want to talk about the locations that offer a lot of character, such as Barcelona, Benidorm, Bulgaria… now the list of cheap and cheerful locations could go on. But who is to say that just because you won’t have to spend as much, that they won’t be as good? There’s plenty of sun and happiness to be found in these locations, and excursions to be done that will leave you feeling worn out. Just because it doesn’t have the price tag, it doesn’t mean it isn’t good!

The one thing that we associate the most with holidays other than the fact that they’re a happy time, is the money that comes with booking one. But who is to say that you have to spend, spend, spend. You could easily save money before you even book the holiday, and one way of doing that would be to look at what airlines are best for airline miles. It might not mean that you’re saving money right away, but over the course of a few years you will notice that the miles you’re saving are going up and up. Before you know it you could have a flight to use for free. So, always think of ways you might be able to do yourself a favour moneywise!

READ THIS:  Four Stunning Places That Have To Be Seen From The Water

The Other Side Of The Shopping Coin

We don’t always end up going on holiday right away, and we’re not always super prepared for one. So, what is the other side to the shopping coin? It’s the clothes shopping side, which we’re sure a lot of you will love the most! To make sure you’re grabbing yourself a bargain, use sites such as eBay! You can buy items that are brand new, still have a tag, and can be worn like you just bought them out of the shop! As for your lotions and potions, you might find that the country you’re visiting has them much cheaper!