Treasure maps may well be a thing of fairy tales and bedtime stories. Finding tombs full of gold and precious jewels or striking oil tends to be something that the majority of us laid to rest with many other farfetched childhood ambitions. However, at some point in our lives, many of us will be struck by wanderlust, and this stirs up a need to travel far and wide, experiencing things that maybe we never even considered we would. This is perhaps the best time to experience some real hidden treasure of our own! Here are a few different ways to truly make the world your treasure map, wandering far and wide to find precious things you’ve never seen before! 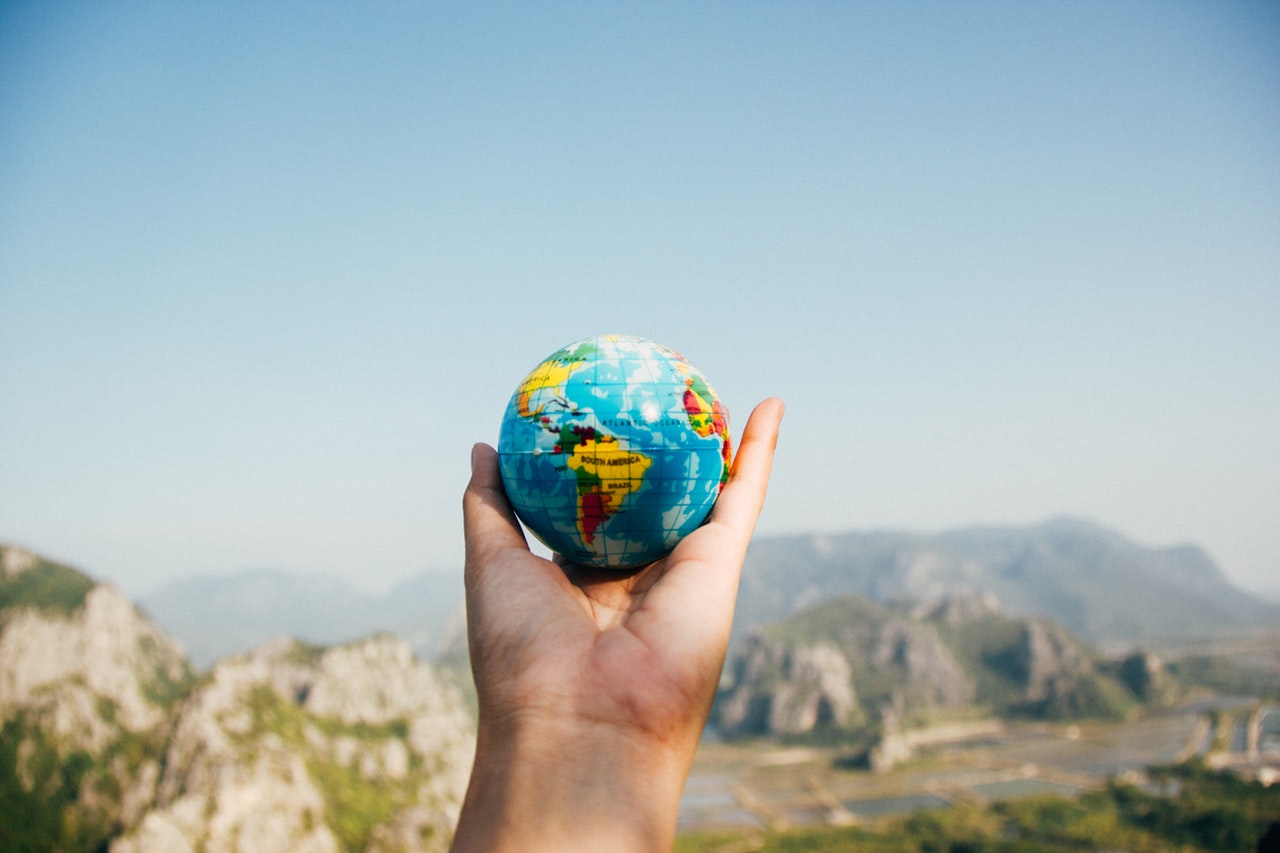 There’s plenty of physical treasure that has never been found still out there. But with 7.4 billion people in the world, there’s a reason that nobody has stumbled across it yet. Either it’s completely lost waiting to be unveiled by some fortunate accident, or people know its current location, and it’s too difficult to get to. So, for now, let’s focus on safer things to see that have already been unearthed and now serve as brilliant tourist attractions.

The Valley of the Kings, Egypt

The Egyptians buried their royalty in perhaps the most lavish and luxurious way known to man. We are all familiar with the Great Pyramid: an architectural feat that makes even modern constructions pale in comparison. This is, of course, definitely worth a visit if you are in Egypt. But if it’s treasure you’re searching for, you should take a stroll through the Valley of the Kings. The Valley, which served as the final resting place of royalty, stands on the West Bank of the River Nile. While you can’t take pictures in the Valley (cameras are prohibited), you will be able to take in the sight of almost perfectly preserved tombs with your own eyes and revel in the knowledge that you’re seeing something that few others have. While many of the treasures were robbed and pillaged in the ancient times, there’s still plenty to take in. Seriously consider paying the extra entrance fee to visit the most famous of the tombs: King Tutankhamun’s.

READ THIS:  Quirky things to do in Amsterdam #infographic

While the Egyptian Pharaohs may be a thing of the past, you can gain access to see some royal jewels that are still in use today by visiting The Tower of London in England’s capital city. The Crown Jewels are one of the most lasting symbols of the monarchy in Great Britain have been available for public viewing since the 14th century. Guarded by Yeoman Warders, you can browse the crowns of Kings and Queens past and present, alongside scepters, rings, swords, orbs, bracelets, spurs, plates, and all sorts of other treasures. Access to the Jewel House is included in a standard ticket to the Tower of London!

These are just a couple of places where you can see riches sparkling in all of their glory. So, get booking today!