If you’ve never been to Niagara Falls, you don’t know what you’re missing. These mighty falls are some of the largest in the world, and receive 14 to 20 million visitors annually. Attractions like the Hornblower Niagara Cruise and Journey Behind the Falls bring you shockingly close to the hundreds of thousands of gallons of water tumbling over the American, Bridal Veil, and Horseshoe Falls.

What’s more, Niagara Falls is located in one of Canada’s most beautiful regions. Nearby, you’ll find historic sites like Fort George, the Laura Secord Homestead, and the Mackenzie Printery. Enjoy some world-class hiking on the Bruce Trail, or explore Niagara wine country. 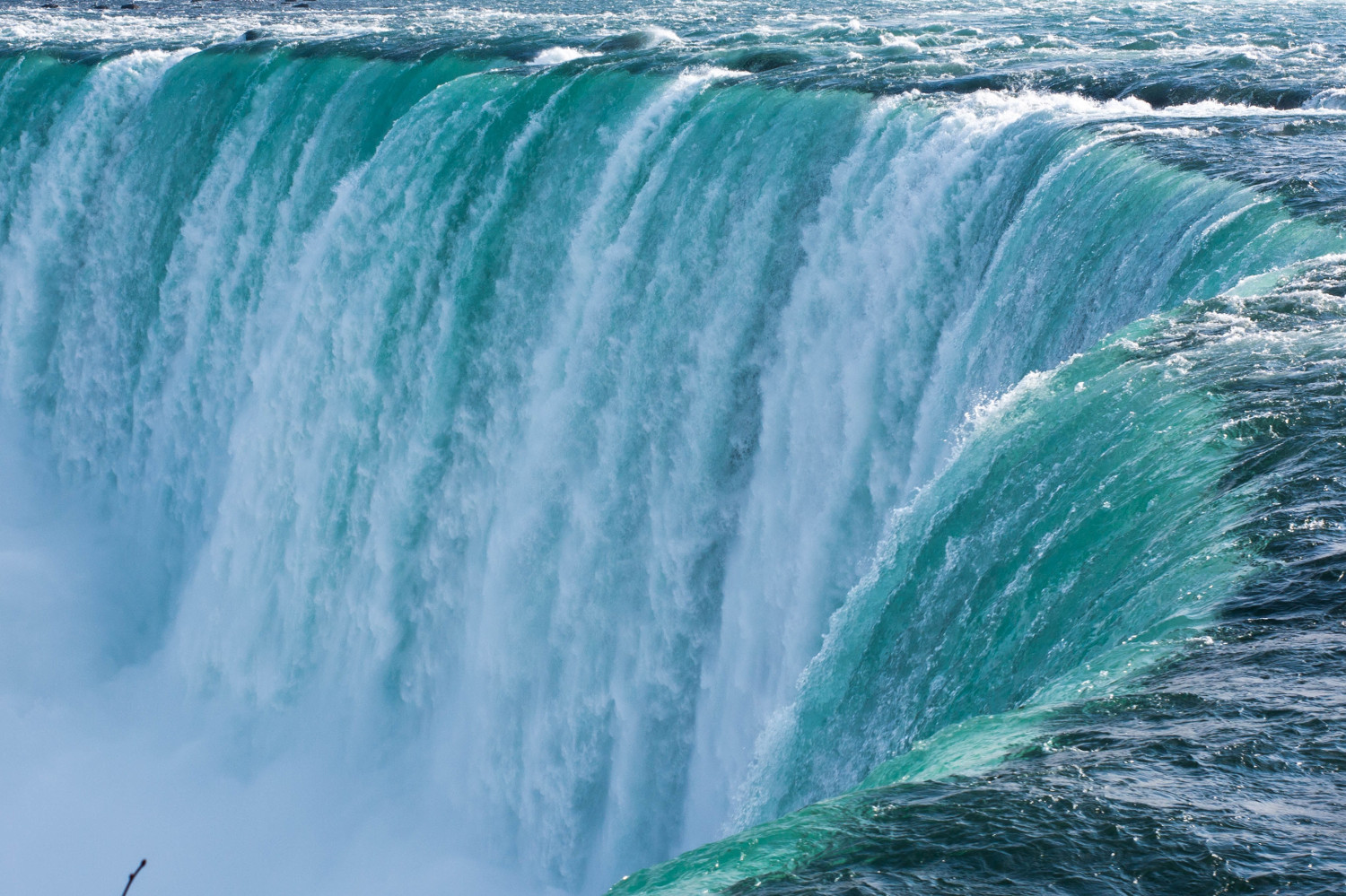 Photo by Vicente Veras on Unsplash

For over 200 years, Niagara Falls has attracted millions of tourists each year. They’re the second-largest waterfalls in the world, after Victoria Falls in Africa. Each second, 600,000 gallons (2,271,240 liters) of water tumble over the largest of the falls, Horseshoe Falls. Downstream, the Niagara Whirlpool Rapids extend for one mile (1.6 km), reaching speeds of 30 feet (9 meters) per second.

When you book your trip to Niagara Falls, make sure you shop online for Niagara Falls hotel deals; many of the top-class hotels offer Fallsview rooms that let you take in the falls at night and give you access to amenities like the Fallsview Waterpark. If you want to get a closer look at the falls, you have some options. Take a ride on a Hornblower Niagara Cruise to get as close to the falls as it’s possible to get, with unobstructed, 360-degree views. You’ll get wet, so plan to wear waterproof shoes, stow fragile electronics in a waterproof bag, and maybe skip doing your hair that day. Passengers are provided with a souvenir poncho to protect them from the mist.

Journey Behind the Falls offers another great way to see the falls. This attraction gives visitors access to tunnels that were cut in the rock behind Horseshoe Falls more than century ago. You’ll feel and hear the tremendous roar of the water rushing over the Niagara Escarpment above and in front of you. Peer through the observation windows as you walk through the tunnel and plan to spend some time on the observation deck at the bottom of the falls, taking in nature’s majesty.

READ THIS:  Budget travel Bhutan - Things to know before you tour Bhutan

The Niagara Escarpment Is an UNESCO World Biosphere Reserve

The Niagara Escarpment is the cliff over which the Niagara Falls plunges, and it extends from Niagara Falls, across the southern shore of Lake Ontario and the Niagara Peninsula, before turning northwest to cross the Bruce Peninsula. The escarpment is home to the largest tract of forested land in southern Ontario, and comprises talus slopes, oak savannahs, Great Lakes coastlines, limestone alvar pavements, conifer swamps, cliff edges, wetlands, and numerous other habitats. You can explore the Niagara Escarpment via the Bruce Trail, which begins near the Niagara River and extends more than 550 miles (890 km).

The Region Is Steeped in Canadian History

If you’re a history buff, you won’t want to miss the historical sites in and around Niagara Falls. Travel to Queenston to visit the Laura Secord Homestead, where Canada’s most famous heroine, Laura Secord, lived from 1803 to 1835. It was from this location that Secord set out on her famous 20-mile (32 km) journey to bring the British news of an upcoming surprise attack by the Americans during the War of 1812, in June of 1813.

Nearby, you’ll find the Mackenzie Printery, an operating heritage press and the home of the Louis Roy Press. This rare printing press is Canada’s oldest; it’s been here since the first King’s printer, Louis Roy, brought it from Quebec in 1793. It’s one of only a handful of wooden printing presses still extant in the world today.
In Niagara-on-the-Lake, you’ll find historic Fort George overlooking the Niagara River. This British fort was built between 1796 and 1802, and as a British Army headquarters during the War of 1812, it was a vital Canadian defense. Here, visitors can experience what military life was like 200 years ago, including tasting the food the soldiers would have eaten and observing their training maneuvers.

READ THIS:  Local's guide to San Francisco with the best places to see in San Francisco, restaurants, hotels, and tips 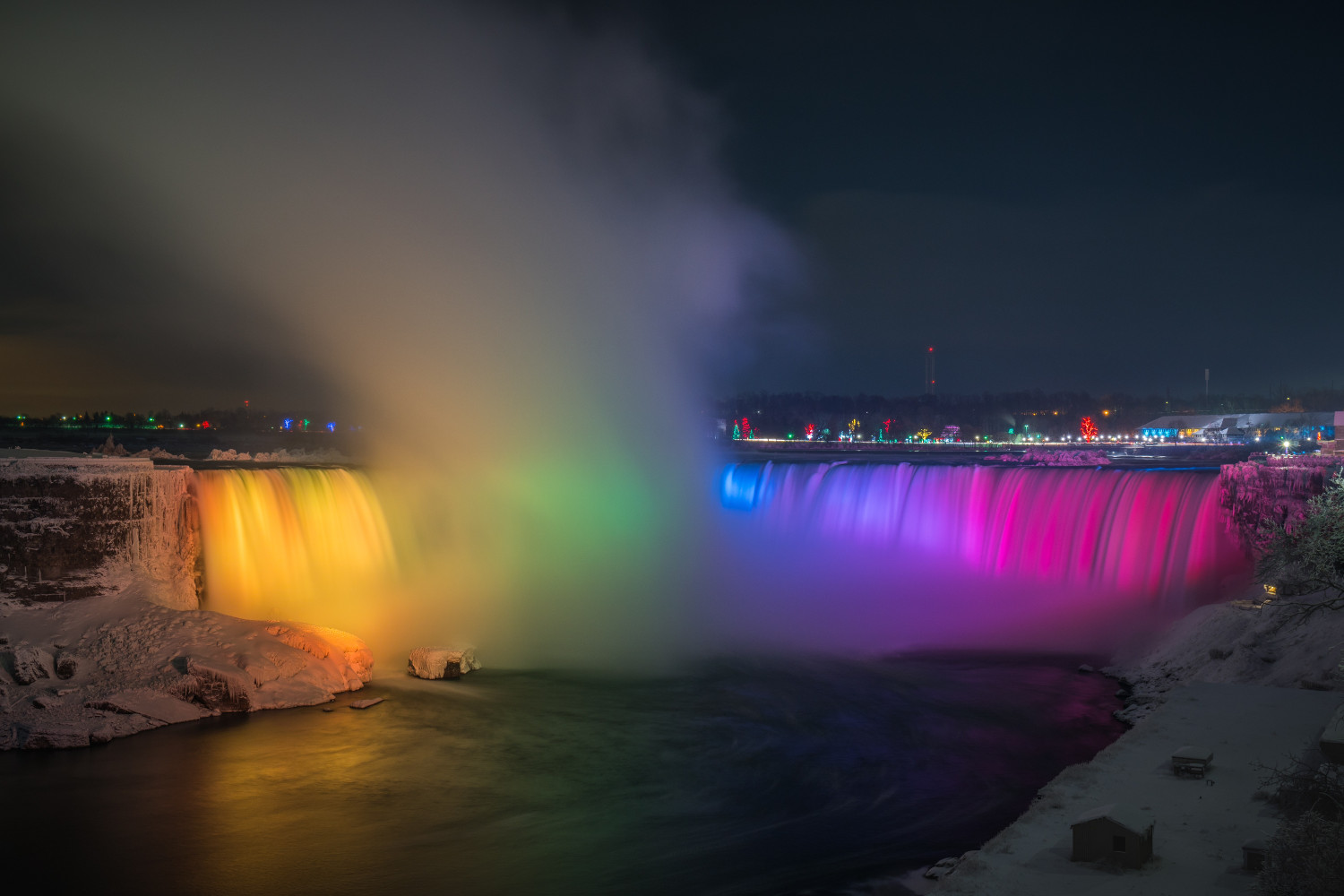 Photo by Bryan Goff on Unsplash

The countryside surrounding the quaint lakeside village of Niagara-on-the-Lake is home to more than 20 wineries and is considered the cradle of the Canadian wine industry. If you like wine, you need to visit Niagara wine country. Many of the wineries are right next door to each other, so you need only a few minutes to travel from one to another. Many of these wineries offer cheap or free public tours, and many host events, like wine and food pairings, special meals, vintage tastings, and festivals.
There’s a reason why Niagara Falls attracts up to 20 million visitors a year. If you haven’t been, it’s time to come and see what all the fuss is about. Book your trip today. 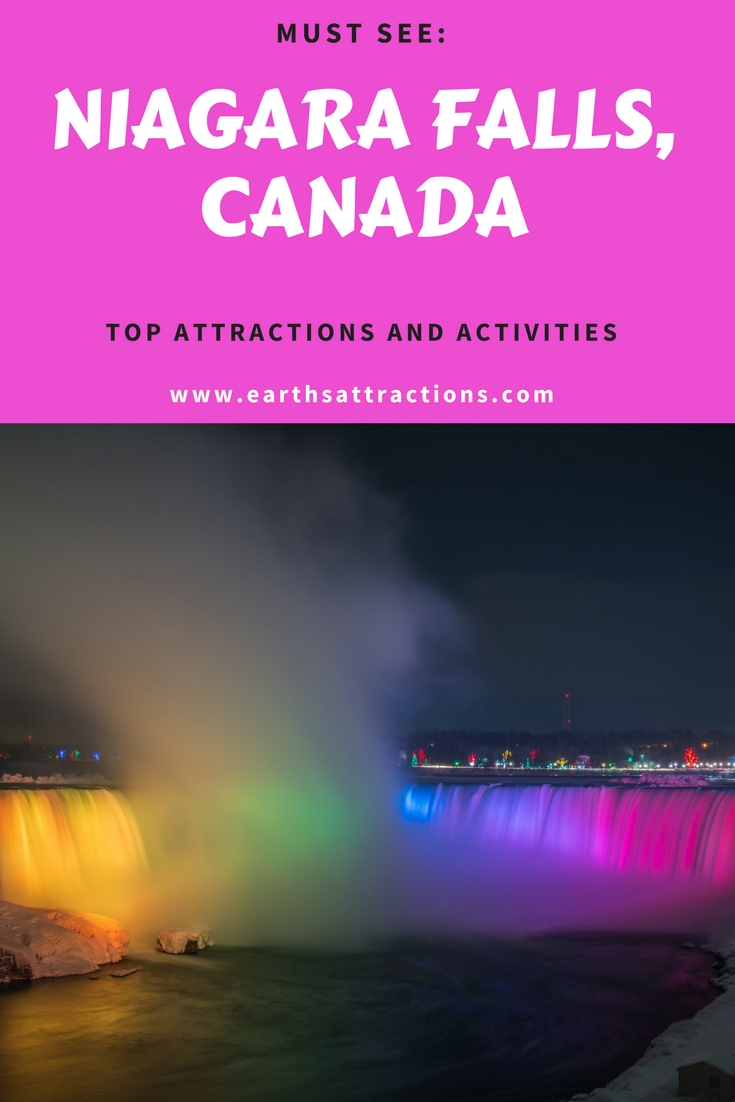