Thinking of a trip to Europe and having a hard time deciding where to go in Europe? It’s no surprise, as there are amazing travel destinations in Europe that will enchant you! But, the must-visit tourist attractions in Europe were just revealed, so these tourist spots in Europe might help you decide where to spend your next vacation in Europe.

From Sagrada Familia and the Eiffel Tower to Belem Tower, Schonbrunn Palace, The Transfăgărășan, and many more, eurochange.co.uk compiled the list of Europe’s most visited tourist attractions.

Included in this article are:

I admit, I was a bit surprised by some of the findings, but more on that below!

The Colosseum in Italy is the top historical attraction in Europe.

Plitvice National Park in Croatia is the top natural attraction in Europe.

But let’s see the details.

Italy and France have the most tourist attractions included in this top 20, while Spain has only two. Both are linked to Gaudi – Park Guell and, of course, Sagrada Familia, the number one tourist attraction in Europe.

I admit that I was surprised to see that the Louvre Museum is only fourth in this top – after Sagrada Familia, the Colosseum, and the Eiffel Tower.

As the Louvre is the most visited museum in the world, I was expecting it to rank higher in this top too.

READ THIS:  This is how to spend 2 astonishing days in Ibiza

I am also surprised that only the Tower of London made it from the United Kingdom to the top 20 most visited attractions in Europe.

In the general top based on 5-star reviews – things look like this:

This time, taking into consideration the number of reviews (not only those that are 5-star reviews), the top changes a bit. I am including the top 10, as the places to visit are the same, just the order varies.

The top cultural attractions in Europe

Based on the type of attractions, several tops were created. The top cultural places to visit in Europe are:

I admit that these findings were truly surprising for me. I would have pictured a different top, but it’s great to see what are the top cultural attractions in Europe, according to people and their reviews.

Let’s add to this the fact that people going to museums or concerts/exhibits live longer, according to a study, and you’ll have even more reasons to visit these great cultural attractions in Europe.

READ THIS:  A Local's Guide to Brooklyn (New York) with the best things to do in Brooklyn

Another surprising top – for me at least, was the one focusing on Europe’s top architectural tourist attractions. I have to be truly honest and say that none of the places that I thought I’d see in the top 10 made it to the actual top.

But, it’s not an issue – as there’s always room for more places to visit, so I’ll include some of these architectural attractions on my European bucket list.

These are the best things to see in Europe for architecture buffs:

The top 10 must-see historical attractions in Europe are:

The top 10 must-visit natural attractions in Europe are:

As mentioned, these rankings are based on TripAdvisor rankings and the number of reviews. However, it’s still interesting to see what people consider to be the must-see attractions in Europe.

Over to you now: how many of these amazing things to see in Europe have you visited so far? Which ones would you like to see on your next trip to Europe? 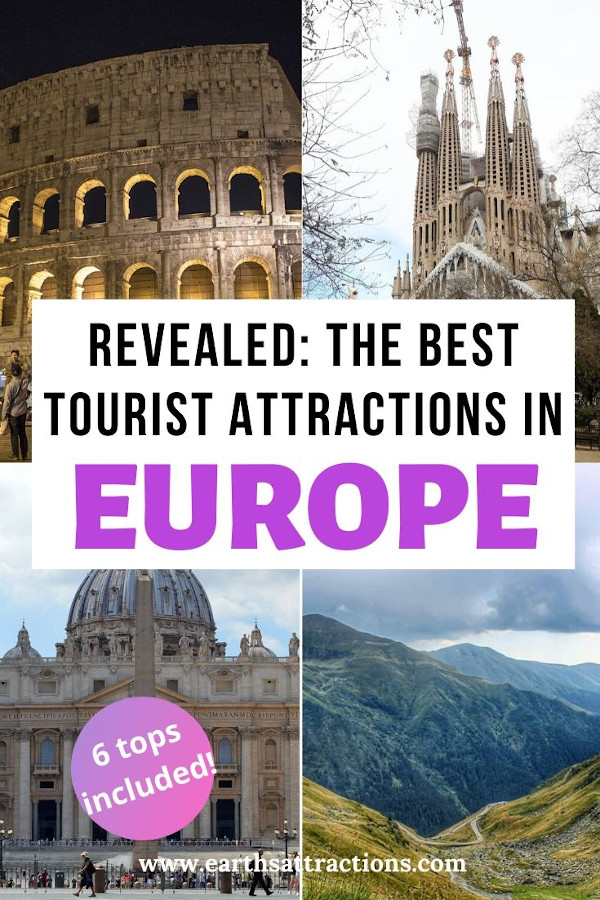 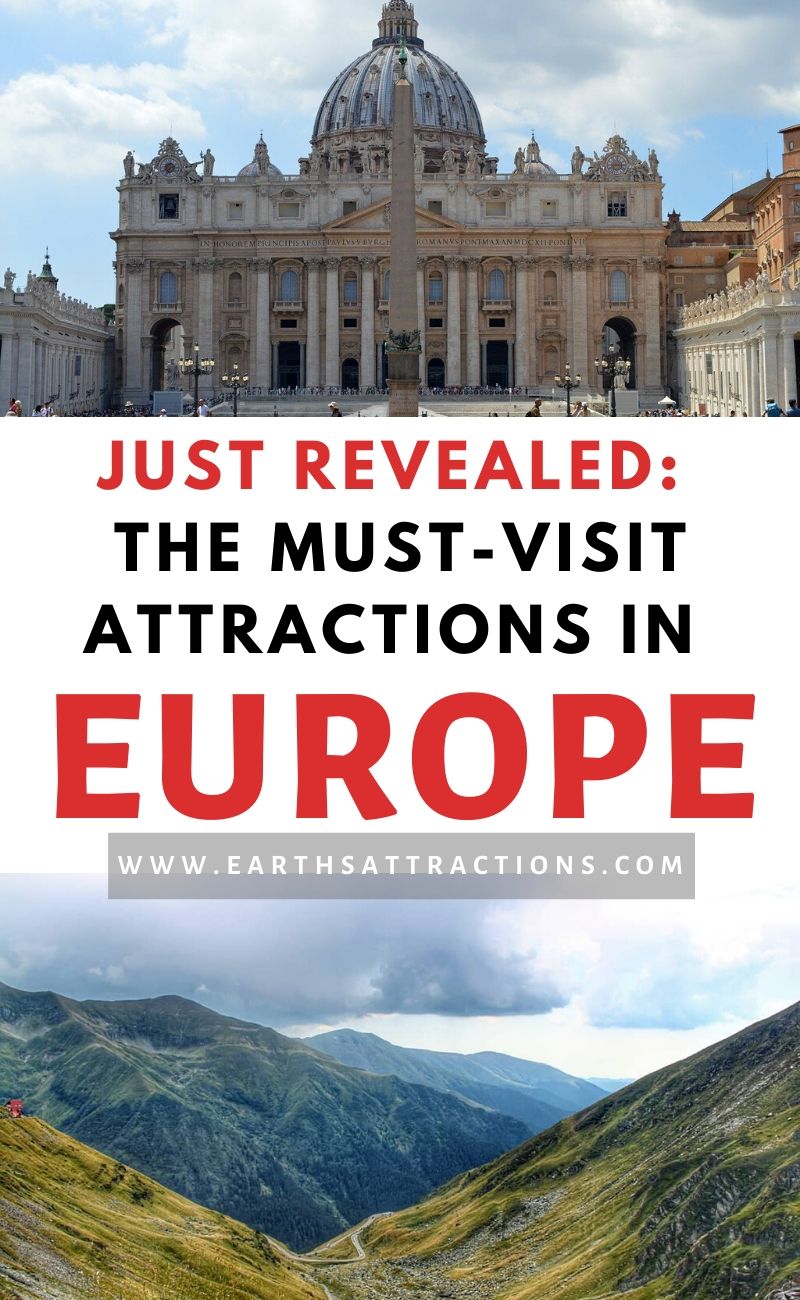